Task Force 22 was formed in response to the growth in the areas outside Task Force 21 during 2016 and 2017. Task Force 22 is home to Gryphon Fleet’s first CLAC, which is also the Task Force flagship, HMS Demon (CLAC-62). Headquartered just south of Chicago, Task Force 22 covers the states of Illinois, Indiana, Ohio, Kentucky, and the lower peninsula of Michigan.

The Ships of Task Force 22 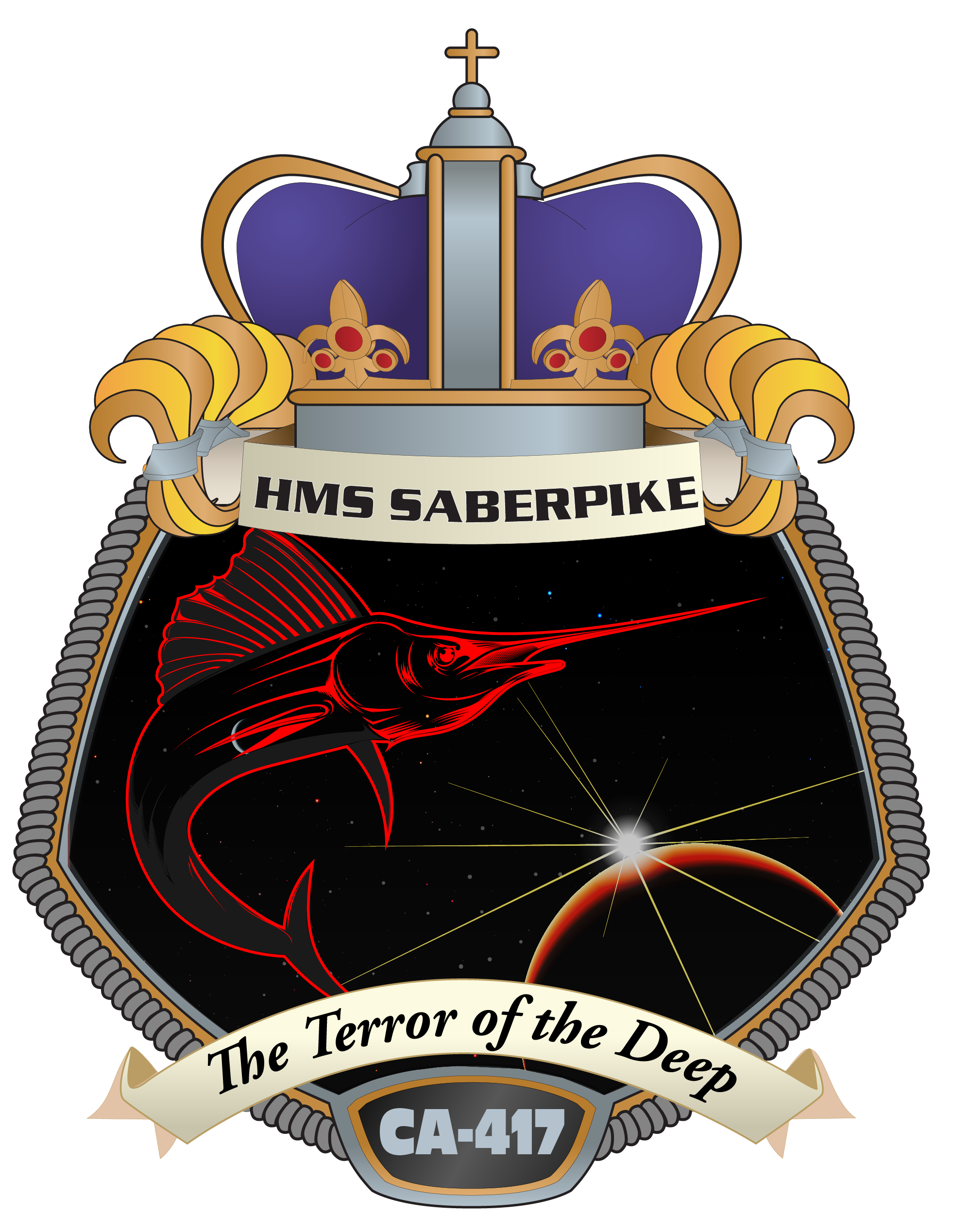 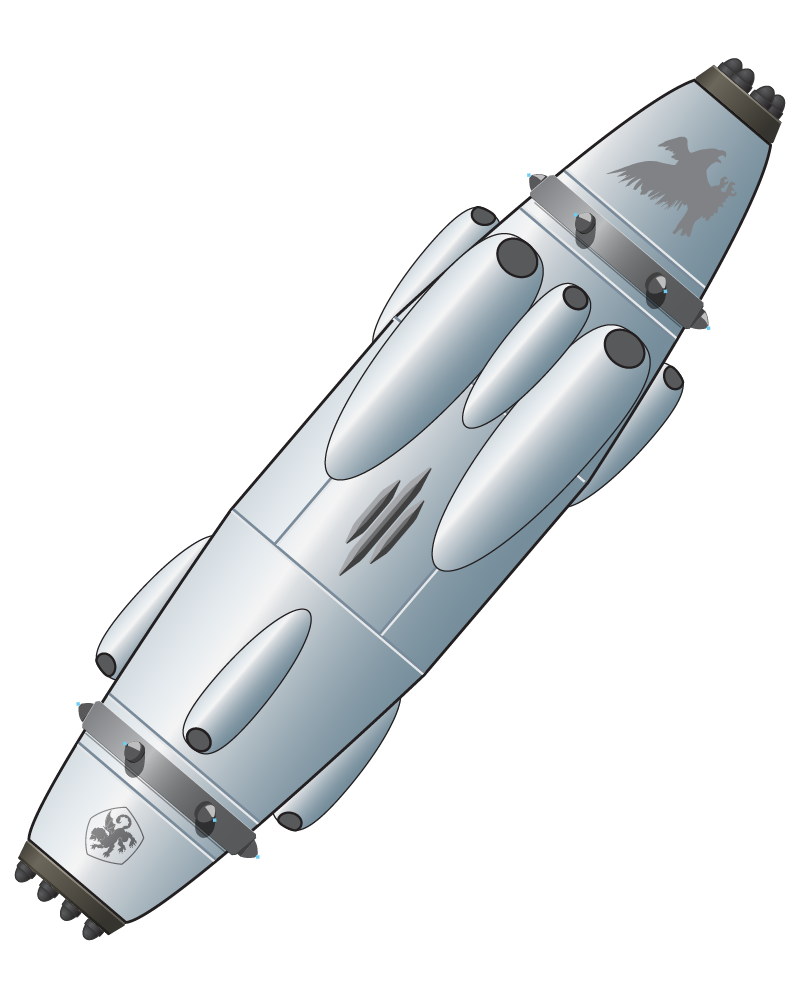 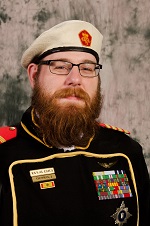 Clicking on the covers below will send you to the Baen site, where you can download the first two books for free, or read them right in your browser! 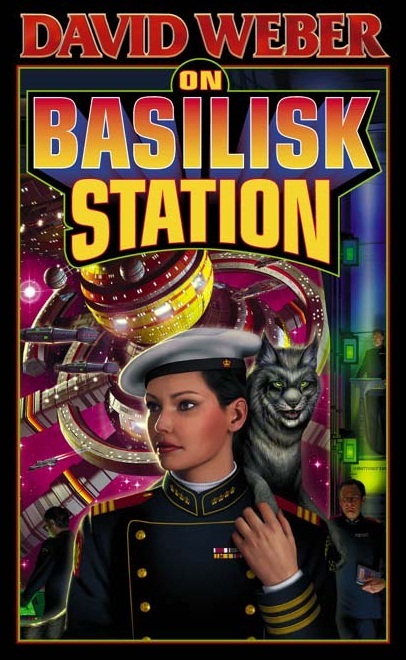 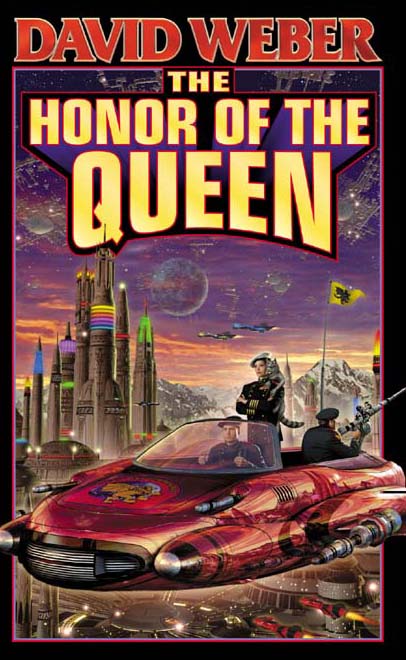